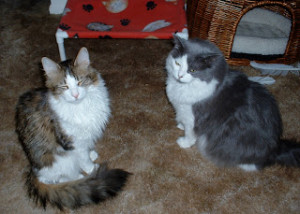 Well this one was a tough one. I thought I was going to be lost forever and on my birthday.  Eric and Flynn suggested this place and so I went.  But no one knew anything. They suggested it was the spotty dogs and that helped Derby and Ducky narrow it down to the Dalmatian Coast in Croatia.  But where was I?  I suggested the boys were split up over where to send me and on Facebook I said that everyone should split up to find me.  Well finally! Someone got the clue.

Derby and Ducky said, “After a bit more searching you are in the town of Split in Croatia on the Dalmatian Coast. In one of the lovely squares they have, not sure which one, but we will split up to find you!”

Laila and Minchie said, “Is it the Mediterranean square and palace in Split, Croatia? If so, let the party begin!”

Well, then Eric and Flynn came by and said, “The square is known by the locals as the Old Market Square, but it is very possible that is just a local name and the official name is Mediterranean Square especially as it looks out onto the sea. The palace they mention Diocletian’s Palace is actually the whole of the old walled city of Split.”  This means that Laila and Minchie might be a little more correct, but only just!  And I wonder if they could have done it without the help of their friends just north of them?

Wow, that was one scary birthday. Next time, hopefully I’ll be home for it!