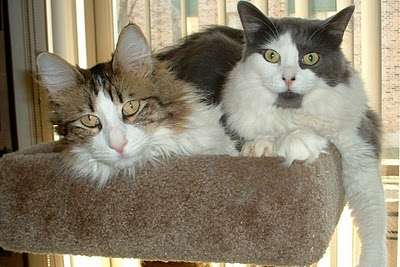 It seemed everyone knew this one.  Cory started out lightly saying I was in Paris before adding where I was in a later comment.   However, before that Laila and Minchie said, “We know you are on top of the Arc de Triomphe in Paris, France.”   Sei-chan, Tama-chan, Yuu-chan Bibi-chan (did I get you all?) and Tommy said, “It is indeed the Arc de Triomphe in Paris, and Chey is looking down the Champs Elysées!”   so we will take that as the answer to Laila and Minchie’s question (which means Simba also had the direction right, I THINK).

The Woman’s older photos of the Arc were all so degraded (it’s been nearly 30 years) so she couldn’t copy them.   She has a few others but thought they would be too difficult to recognize so used a flicker photo this time.   That’s why she’s not as certain where I am and what I am looking at.   So many of our friends from far away can never guess where I am so we wanted something that our French friends would get.  It seems that every body love Paris, not that I blame them.

You see according to reliable internet resources, the French are thinking they will make a statue of me to add to the top.   I think it’s a fine fine idea and no doubt one of the reasons cats so love France.

The Woman laughed at reading comments in French and she was appalled at how long she had to stop and think on a couple of them for translations.   It’s been WAY too long.  Perhaps she can talk the male into visiting there again someday… this summer she gets to go see his mother in Alaska (just a hint for those who follow FCF…).