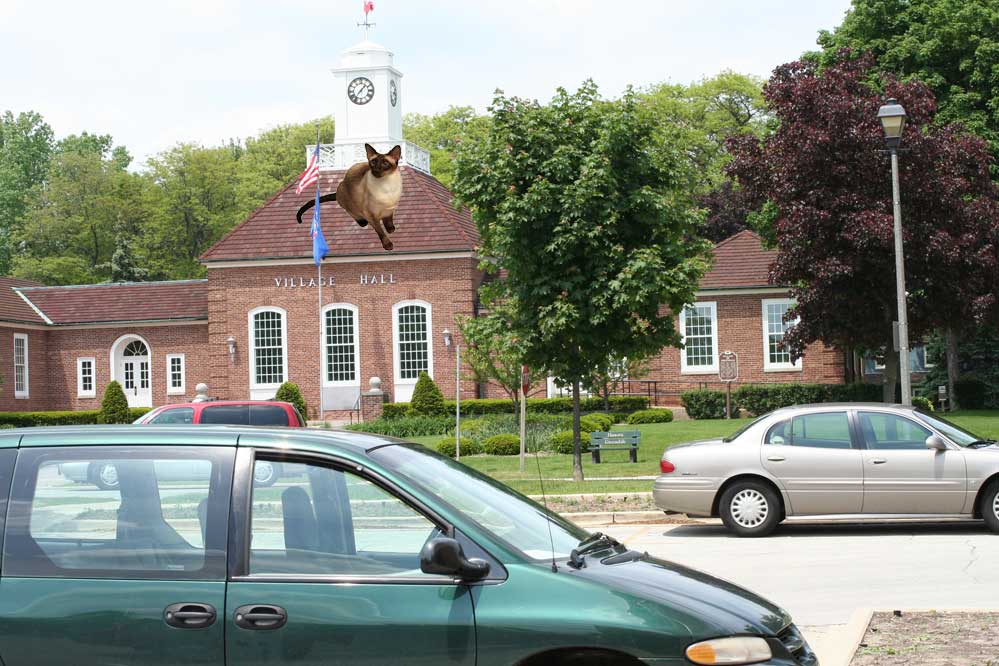 No one will find me here. No one ever looks up do they?  And this is such a typical small area in the world that I am CERTAIN that I can’t be found. Of course, will I ever get home again?