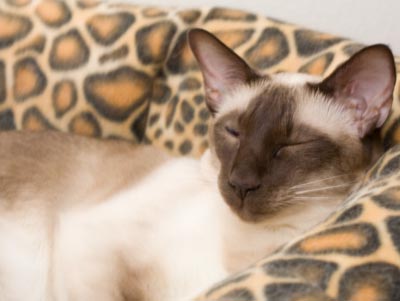 I bet you are thankful you finally get to see me in full color!  I know I am very thankful for all the ideas you gave me on a nickname.

I quite liked Your Majesty.  I am not sure I liked that it made the Male spit all over his computer screen when the Woman told him.

Of course Max said his nickname is MaxMaxMax, which put the song,

Into the Woman’s mind.   She changed the words to the more sublime:

It is too bad one of the few things she is worse at than singing is dancing because I have been forced to listen to this around the house all afternoon yesterday.   Sigh.  Those of you who suggested that not having a nickname was a good thing and perhaps you are right.   It is too bad your advice came too late… sigh