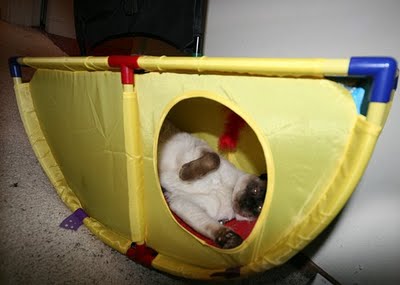 Well at first I thought it was an easy one when Kaika said,

Are you going to the Eidelweiss Dinner Cruise on the river in Milwaukee, Wisconsin? (Chey, I think Mao is wrong, too!)

But no, I was not going to Eidelweiss…  I was actually coming out of the Cheese Mart, like Mao said,

I did not eat all the cheese but I had a few samples. In fact I even had some samples of sausage. I guess it was after that that I was looking for a place to nap that  I missed the sausage place that Derby was talking about

Hey diddle diddle,
The cat and the fiddle,
The cow jumped over the moon,
The little dog laughed to see such sport,
And the dish ran away with the spoon.

Wow!  Derby’s spouting poetry! I really should have gone if it’s that good.

I COULD have been crossing the street to the restaurant though Derby,

Or were you crossing the streeet to get to Mader’s German restaurant?

I think it’s a three way tie.   I didn’t actually go on a dinner cruise.  I was coming out of the cheese shop, which is why I think the cow is there, so that makes Mao a bit more right, but Derby is completely correct about the restaurant across the street.

Max made this observation

Hmm. With cows walkin’ around, I would guess Wiskonsin, but I dunno WHERE in Wiskonsin…But then if that’s a cheese cow you might be in CA. It looks happy enough. Supposedly CA cheese cows are very happy. Probably because they know they won’t be turned into hamburgers.

If that is the only reason California cows are happy then I think Wisconsin cows should be happy too.  They are all dairy there as well!    My humans bought some cheese at the cheese mart.   Then the Male had to try and carry it all over the midwest while they toured.  Can you imagine?  Finally they got home and ate some.  The Woman doesn’t like the cheese much but the male likes it alot.

Parker, I tried to get the cow to do si do but it wouldn’t…

I don’t know where you are, but are you doing the “Do Si Do” with that cow? Have you turned into a nursery rhyme? Are you gonna jump over the moon with the cow?
I crack me up…

Perhaps if I saw some Mao tocks I could jump over the moon with the cow–but maybe they would be too big!  HA HA HA!!! I crack me up too.