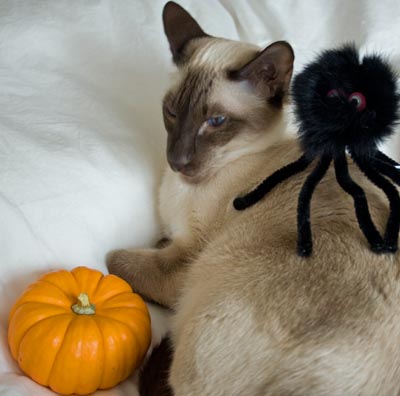 On the website Facebook, Barak Obama’s supporters out number the supporters of both John McCain and Cheysuli. In fact Cheysuli’s supporters lag behind both the two major candidates even on this alternative news source.

Statistics show that 100% of Cheysuli’s supporters are women. Most are between the ages of 24 and 45. It appears that if Cheysuli is to have any hope of pulling out this election, she needs to broaden her appeal to male voters.

Help me beat Barak Obama! I only need 2.1 million more supporters before the election. You can become a fan here if you are already on Facebook!