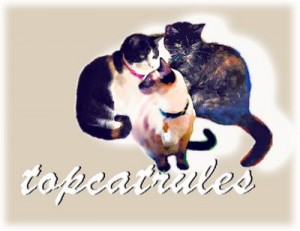 Well our first visitor Pyewacket got this one:

You’re at the changing of the guard!

That’s a Winnie the Pooh song that my mom sings to me!

Um, do the guards need changing then? *snigger* – from Pye

While many cats knew it, many others thought I should have gone to China. Do you all not think I tried?! I mean when have I ever managed to teleport where I wanted?!  I realize that China is a large country but really. I did manage to not hit a building this time…

Derby was the most specific of cats:

Yes Derby you are right. This photo was taken as my humans were wandering lost around London and trying to figure out what they should do.  The Horse Guards were riding back and so they followed and ended up watching the ceremony in the Parade Grounds.

Miles and Sammy Meezer, I would like to thank you for your warning.  Actually Ranger and Nubi are in the background. You may have missed them. Besides, Sammy, if anything happens, I know I can count on your to whap the culprit!

Daisy, some day I will be somewhere you will know.  Perhaps next time I am in a parade it will be Macy’s!