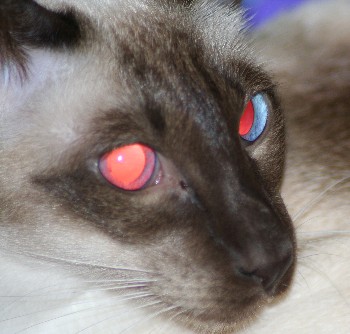 If you want to have a hero in the household, you must name them a one syllable name.

I have come up with this rule after watching Live Free or Die Hard. I realized that this was John MacLain as a hero (is that how he spells his name?). He’s only out there saving the world because Jack Bauer was busy protecting me. And then if you go off and get into trouble in a foreign country, you might need to be saved by Dirk Pitt or perhaps Jack Ryan…

I think the best bets for heroic names are John or Jack. However, I think it is a requirement that you have a one syllable name. Now two syllable names and your who goodness comes into question. I mean, is Jason Bourne really a good guy? He trained as an assassin. So no two syllable names.

Three syllable names, well those are up in the air.