Hide Search
You are here: Home / The Latest With Chey / Meezer Monday and In Memorium 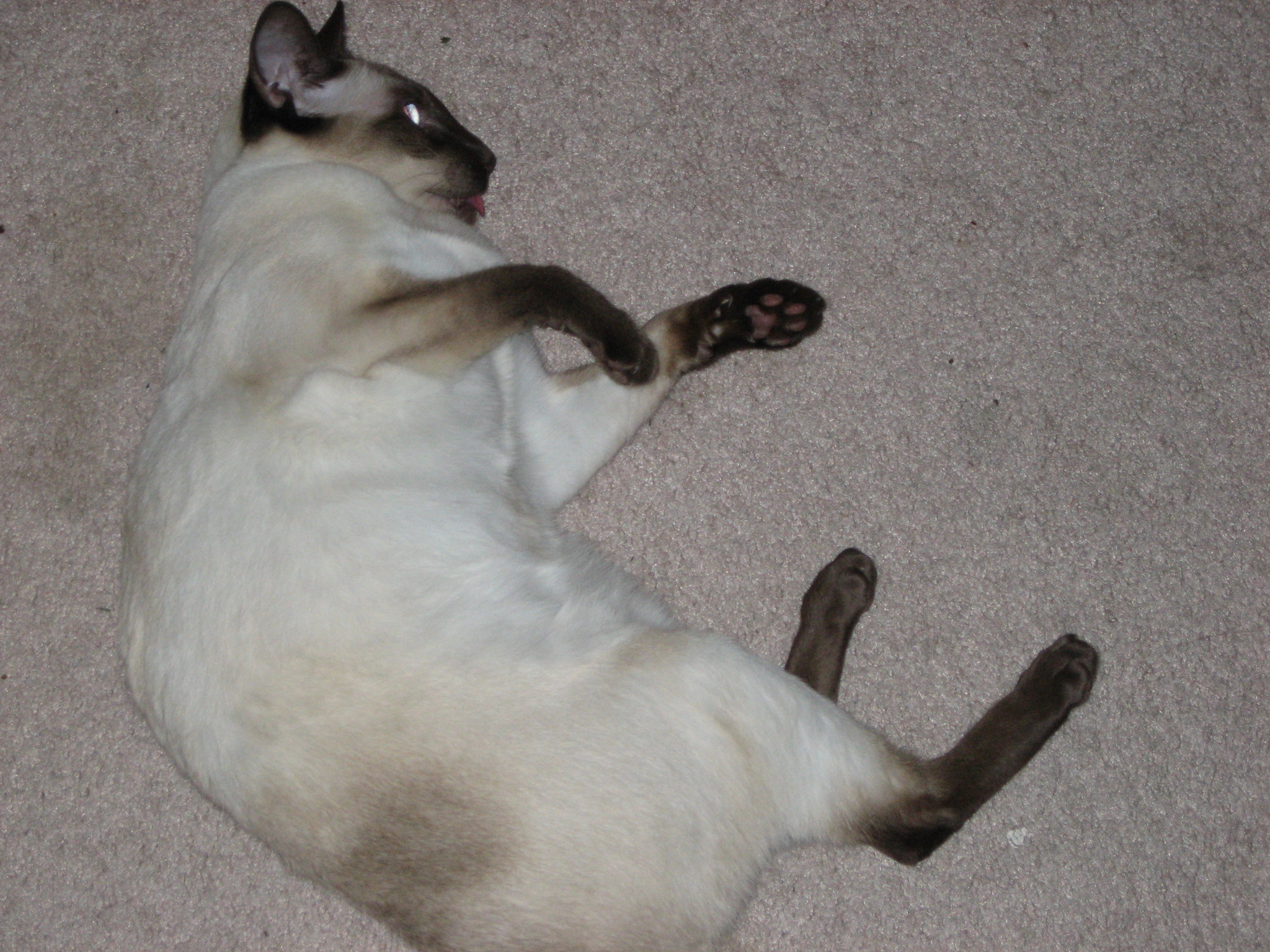 It’s another Monday and I have been thinking about a belated Memorium. I was saddened to learn that Kurt Vonnegut Jr. died last week. He was older than the average American, despite decades of smoking.

I am not sad so much that he died. By any account his life was full. He did what he was put here to do. I am sad that compared to such notables as Anna Nicole Smith, his death is but a footnote in the media. Remembering the ironic wit of Vonnegut, no doubt he expected that.

My human says, in a paper she wrote about Vonnegut in high school that he was quoted as saying something to the effect (25+ years is a long time for a human) that the purpose of life was to love whoever was around to be loved. There are few things more true than this.

Kurt Vonnegut was a generation’s writer. He survived the bombing of Dresden Germany. He protested in the era of Vietnam. He was still speaking out only a year ago when he wrote A Man Without a Country. He reminded us even then that we take ourselves too seriously. “Any subject is the subject to laughter, and I suppose there was laughter of a very ghastly kind by victims in Auschwitz.”

He suggested that rather than fight for the 10 Commandments in the halls of Justice that we post “Blessed are the Peacemakers” in the Pentagon.

Kurt Vonnegut was many things but never an elitist. I think he would appreciate even a cat saying, “So it goes.”